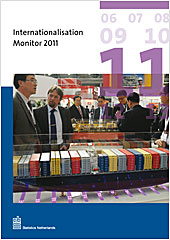 Economic globalisation is characterised by increasing international trade, foreign investment and international outsourcing. For the Netherlands, this concerns activities by Dutch multinational firms abroad as well as foreign enterprises in the Netherlands. Not only do these cross-border activities have important economic consequences, they also raise a number of questions with respect to employment: does outsourcing reduce employment? How many jobs are created by incoming investment? If employers start importing products from emerging markets like China and India, how will this affect individual employees’ wages, and how do these effects differ from those of trading relations with traditional partners like the EU and the US?

This fourth edition of the Internationalisation Monitor describes the recent developments in international trade in goods and in services, outsourcing, foreign direct investment, international labour migration, and traffic and transport in the Netherlands. In addition, a set of focused analytical chapters provides in-depth analyses of how these globalisation trends affect employment.

Some important findings in this edition are: Foreign firms investing in the Netherlands create new employment. Foreign start-ups tend to be much larger in terms of jobs created compared with Dutch controlled firms (40 jobs in the first year of establishment, versus 4 for Dutch controlled firms), and also employ more high-paid employees. 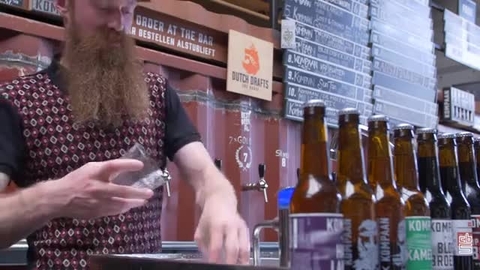