Within the ongoing redesign program of social surveys at Statistics Netherlands a small area estimation method for labour status has been developed. The model used is the basic unit-level model, which is a linear mixed model with random area effects, where the areas are municipalities. We discuss several issues concerning model choice, including the use of linear (mixed) models for binary variables, the use of posterior means instead of maximum likelihood estimates to prevent zero or too small estimates of between area variance and the use of covariates at both the unit and area level. Several model selection measures and graphical diagnostics have been applied to arrive at a set of covariates used in the model. We focus on the estimation of municipal unemployment fractions, but also discuss estimation of fractions employed and not belonging to the labour force. The municipal estimates are benchmarked such that they are consistent with regularly produced provincial estimates. The small area estimates thus obtained have smaller estimated mean squared errors than the current estimates based on the generalized regression estimator, and display a much more plausible development over time. 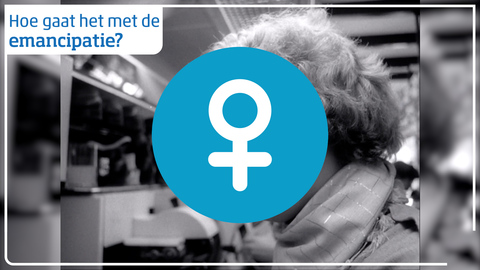 The Caribbean Netherlands in Numbers 2022