Arno Sprangers and Joop GarssenOne of the elements of the second demographic transition has been a strong decline in the general level of fertility. This decline has occurred in all countries of the European Economic Area, apparently irrespective of factors such as economic development, employment opportunities, religion, education, social protection and female labour participation. The increase in non-marital fertility, coinciding with an overall fertility decline, has shown a less consistent pattern. The changing patterns and trends of non-marital fertility are not always in line with other elements of the second demographic transition. Tradition seems to play an important role in explaining the differences between neighbouring countries. 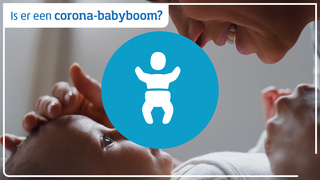