We carried out an analysis at a sectoral level, and tested a score of different, potentially relevant, weather effects. The influence on GDP was then computed by aggregation. We found that, on a quarterly basis, several industries exhibit a significant weather effect. As a result of sectoral effects having opposite signs, the net effect of unusual weather on GDP as a whole is rather modest for some periods, while for other periods, the effect is more substantial. 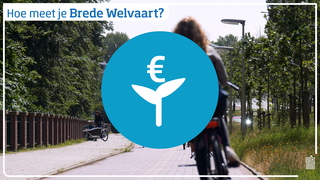