After four years of decline, the purchasing power of the Dutch population improved by 1.5 percent in 2014, according to reports by Statistics Netherlands.

All Dutch population groups saw their purchasing power rise in a period of slow economic recovery. Employees improved the most with 2.7 percent. The greatest increase within this group was for civil servants with 3.7 percent. Spending power of employees improved partly because their pension contributions were reduced, which had the greatest impact on incomes of civil servants.

The self-employed saw very little improvement with an average 0.3 percent, but this was on a wide-ranging scale. A quarter of the self-employed had to cope with an erosion of at least 13 percent whereas an equally large group saw their purchasing power grow by 14 percent or more. 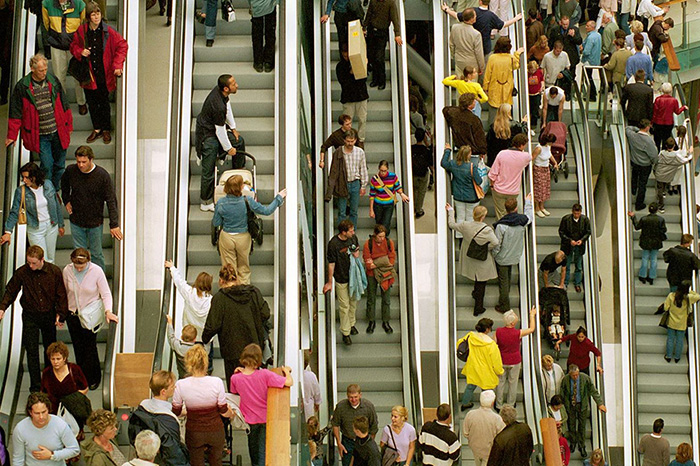 Even benefit recipients, who had lost purchasing power for four consecutive years, benefited from an improvement last year. Among them, the group receiving social income support improved the most with 1.8 percent. For pensioners the average improvement was a modest 0.4 percent, mainly because many supplementary pension benefits rose relatively little due to inflation, sometimes even getting reduced.

Highest incomes benefit the most

When the population is divided over four equally large income groups, the two groups with the highest incomes show a greater improvement in 2014 than the lower incomes. Employees are relatively strongly represented in the higher income group, where purchasing power increased the most.

Growth in purchasing power for the lower incomes was tempered on the other hand because of the relatively large share of pensioners, who only saw modest improvement.

Purchasing power declined for over 4 in 10 pensioners

Static purchasing power development refers to fluctuations due to factors that cannot be influenced by people themselves, e.g. an increase in collectively negotiated (CAO) wages, inflation, but also policy measures by the government which affect people’s financial security.

People’s incomes and thus purchasing power, however, are also affected by changes in personal lives, e.g. job loss, working extra hours, or receiving a performance bonus. Another example are changes in the composition of people’s households, e.g. when a child leaves the parental home.

Such changes generally have a positive impact on the so-called dynamic purchasing power development. As of 1997, this has resulted in an average increase in purchasing power of nearly 1 percentage point. This effect was much smaller during economically rough times, for example during the years 2009-2014.