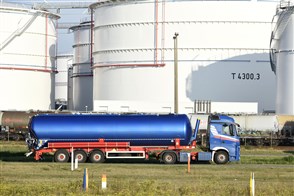 Manufacturing output prices over 20 percent up in October 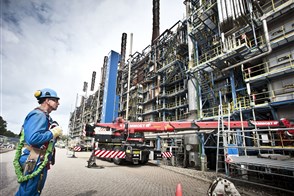 Manufacturing output prices over 17 percent up in September 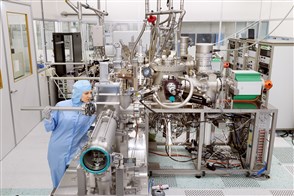