In this table the Dutch import, export value, trade balance and annual changes are broken down into sections, divisions and groups according to the Standard International Trade Classification (SITC). The data are further divided into continents and countries according to the Geonomenclature (GEONOM).

Changes as of December 3, 2021:
The provisional figures for September 2021 have been added.

Changes as of April 7, 2021:
In the previous version, the provisional figures for January 2021 were incorrectly missing for the United Kingdom. This has been corrected in this version. 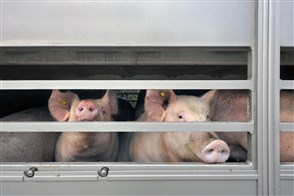 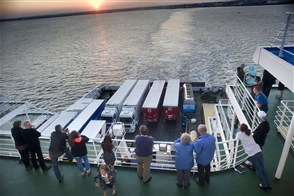 Goods imports from the UK up by 14 percent 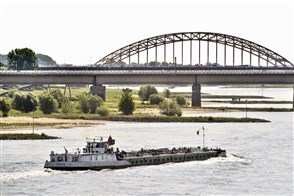 Goods exports to Germany up by 10.5 percent