Status of the figures:
The figures of a calendar year will become definite no later than five months after the end of that calendar year. Until then, the figures in this table will be “provisional” and can still be adjusted as a result of delayed response. Currently, the monthly turnover figures of 2018 are definitive. Once definitive figures have been published, Statistics Netherlands will only revise the results if significant adjustments and/or corrections are necessary.

Changes as of 8 June 2018:
Turnover figures of industry for the month April 2018 have been added. For the calculation of the average day and seasonal adjusted turnover new setups have been implemented from January 2017 onwards. 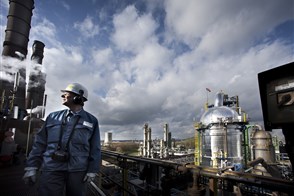 Manufacturing output 4 percent down in August 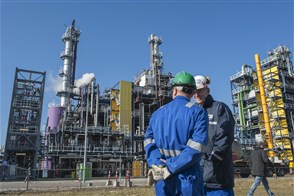 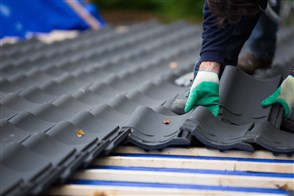