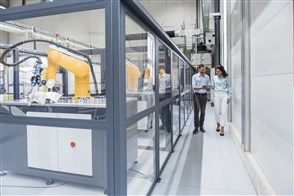 Manufacturing output over 7 percent up in March 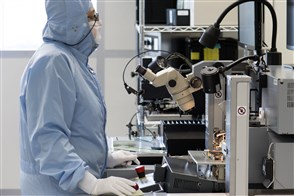 Manufacturing output over 10 percent up in February 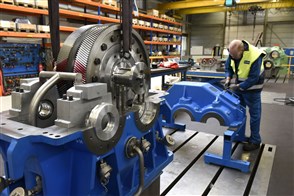