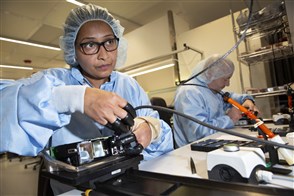 Manufacturing output 14.1 percent up in July 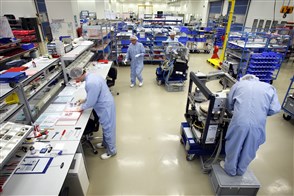 Manufacturing output 17.9 percent up in June