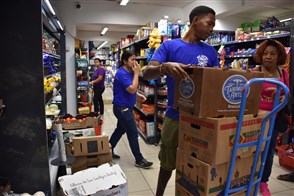 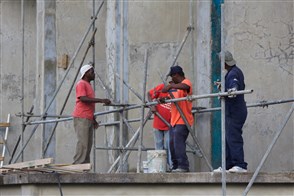 More Caribbean Dutch in employment in 2018