When will new figures be published?
The figures of the flash estimate are published on the last working day of the month to which the figures relate, or shortly thereafter.

The new indices are usually published between the first and second Thursday of the month following on the reporting month. The figures of the previous reporting month then become final. 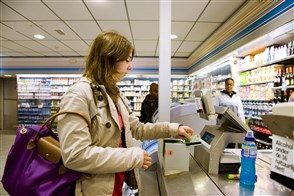 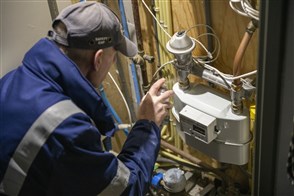 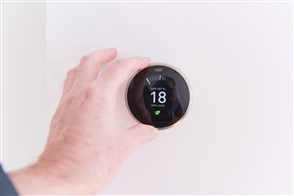