Data available from January 1981 up to and including December 2017

Status of the figures:
The data for August 2017 up to and including December 2017 and the 2017 annual rate are provisional. Since this table has been stopped, the data is no longer made definitive. 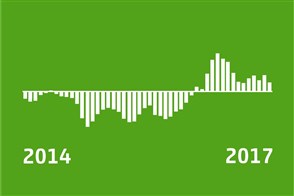 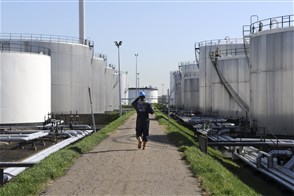 Manufacturing output prices up by 5 percent

Manufacturing output prices up by 3.5 percent