This table contains the annual rates of change of the CPI from the moment they were first published. The annual rate of change reflects changes in prices of consumer goods and services in a certain month compared with the same month in the previous year; it is the year on-year change of the consumer price index.

This table also contains the derived series for the annual rate of change. This is based on the normal series but without the effect of changes in the rates of product-related taxes (for instance VAT and excise duty on alcohol and tobacco) and subsidies. The derived series answers the question: how would prices have changed if the tax rates remained the same? 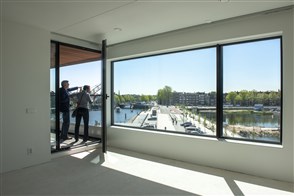 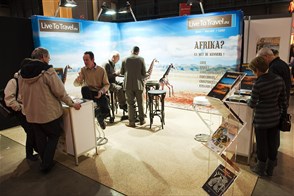 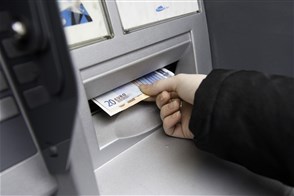 average inflation rate over 2015 lowest since 1987