When will new figures be published?
In the second quarter of 2023 figures of 1 January 2023 will be added.

Population on January 1st
Population
The total number of residents in a particular area. 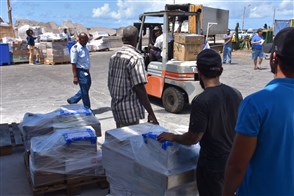 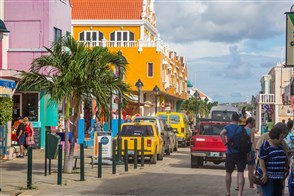