This table contains information about the Dutch production of renewable electricity, the number of installations used and the installed capacity of these installations. During production, a distinction is made between normalised gross production and non-standard gross and net production without normalisation.

The data is broken down according to the type of energy source and the technique used to obtain the electricity. A distinction is made between four main categories: hydro power, wind energy, solar power and biomass.

Status of the figures:
This table contains definite figures until 2018 and revised provisional figures for 2019.

Changes as of 29 June 2020:
Revised provisional figures for 2019 have been adjusted. 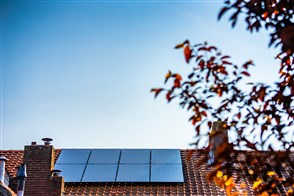