Status of the figures:
The figures on 2015, 2016, 2017 and 2018 are provisional. The other figures are definite. Since this table has been discontinued, the provisional data will not become final.

Changes as of 22 October 2018:
None. This table has been discontinued.
Statistics Netherlands has carried out a revision of the national accounts. New statistical sources and estimation methods have been used during the revision. Therefore this table has been replaced by table Gross fixed capital formation in tangible assets; volume figures. For further information see section 3.


When will new figures be published?
Not applicable anymore.

The following types of fixed capital exist: dwellings, machinery, equipment, means of transportation, weapon systems, computers and cultivated biological resources. A more extensive list of fixed capital is found in article 3.124 and further of the European System of Accounts 2010. 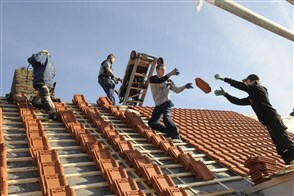 Investments over 6 percent up in July 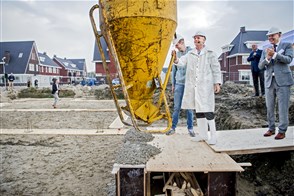 Investments over 6 percent up in June

Investments almost 2 percent up in May