Producer confidence is a sentiment indicator for the manufacturing industry that indicates the direction in which manufacturing production is expected to develop. The indicator is an unweighted arithmetic average of three component indicators from the Business sentiment survey of the manufacturing industry. Before the Producer confidence is calculated, seasonal and bias effects are removed from the three component indicators. The questions concern the expected activity in the next three months, opinion on order books and opinion on stocks of finished products. Results of the latter question are inverted when calculating the producer confidence, since a surplus of finished products is seen as something negative.

The more optimistic or pessimistic manufacturing companies are, the more positive or negative the value of the producer confidence indicator is compared with the zero line, and the greater the expectation that manufacturing production in the coming months will increase or decrease respectively. The producer confidence indicator has been available since 1985. For the sectors of manufacturing industry given in this table, the results are available from the start of 1994.
This publication is created using co-financing by the European Commission.

Status of the figures:
Figures are definite.

Changes as of 30 January 2023:
Figures of January 2023 for the sectors of manufacturing industry have been added.

Expected activity
Volume indicator calculated as the percentage of positive answers minus
the percentage of negative answers to the question whether production
in the coming three months will increase, remain the same or decrease.
Seasonal and bias effects are removed.

Opinion on order books
Volume indicator calculated as a percentage of positive answers minus
the percentage of negative answers to the question whether the volume
of orders in the order book are too large, normal or too small,
given the time of the year. Seasonal and bias effects are removed. 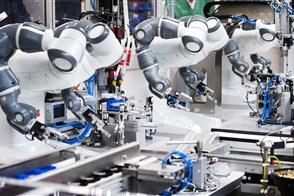 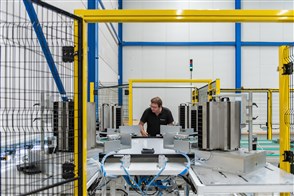 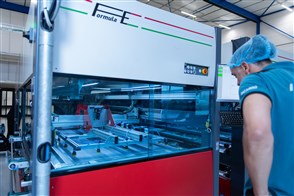