This table contains the number of deaths in the population of the Netherlands by underlying cause of death. The causes of death are shown according to the extensive list of 'three digit codes', by age and sex.

Since 2013 Statistics Netherlands is using Iris software for automatic coding for cause of death. This improved the international comparison of the data. The change in coding did cause a considerable shift in the statistic. Since 2013 the (yearly) ICD-10 updates are applied.

Status of the figures:
Figures up until and including 2021 are final.

Changes as of January 11th 2022:
In the figures of 2020 in some age groups with 'I00-I99 Diseases of the circulatory system' as cause of death, the numbers were invisible. That has now been restored.

When will new figures be published?
The aim is to publish provisional figures for 2022 in the second quarter of 2023. 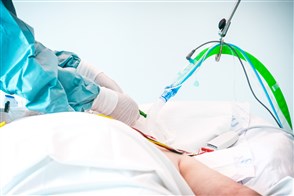