Status of the figures:
The figures up to 2021 are definite. The figures of 2022 are provisional. 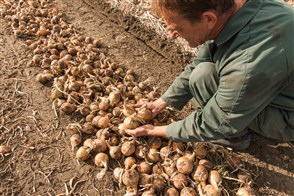 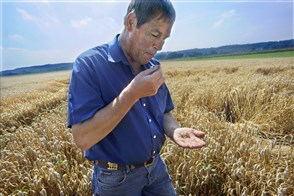