Status of the figures:
The figures for the years 1995 to 2021 inclusive are final.
The figures for 2022 and 2023 are provisional. These figures may change with each renewal of the publication due to the fact that death registrations received later are still included. As this method is different from the method used for monthly mortality figures, minor discrepancies may occur. 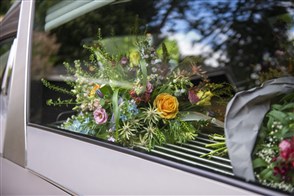 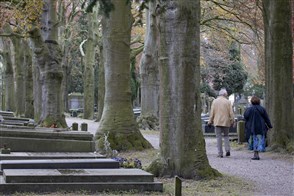 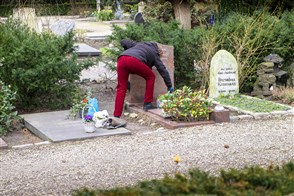