This table contains figures about consumption by households;changes, index figures, shares, value (million euro) by goods and services in accordance with the National Accounts.
Monthly series are available on changes in consumption expenditure by households. These are based on spending by consumers (including VAT).

When are new figures released?
Does not apply. This table will be continued by Consumption expenditure of households; National accounts, 2015=100 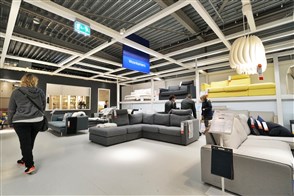 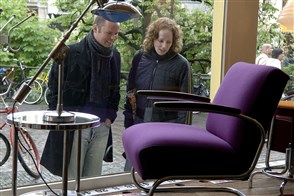 Household spending over 2 percent up in May 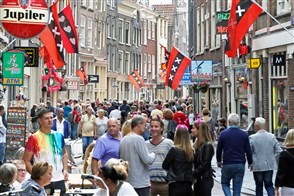