Changes as of 12 December 2019:
The total, first and second generation western migration background is expanded with GIPS countries in the EU, Middle and Eastern European EU countries, and Other western background. This figures are available from 1995.

Age:
The number of whole years that have passed since someone's date of birth and 1 January of the reference year.

Demographic pressure
The sum of the number of people aged between 0 and 20 and people aged 65 and over, in relation to people aged 20 to 65.

Average age
The arithmetic mean of all ages in the population. 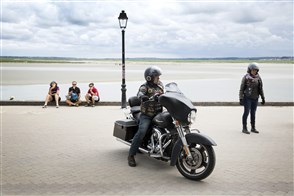 Motorcycle and licence ownership up among the over-50s 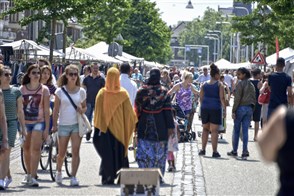 Dutch and EU population growth mainly due to migration 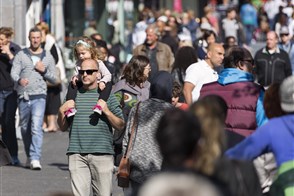