Origins of migrants and their children

On 1 January 2021, nearly 2.5 million residents of the Netherlands were born abroad. Under the new classification, two thirds of these migrants (1.6 million people) have their origins outside Europe. Among the traditional countries of migration, the group born in Turkey is the largest (201,000), followed by migrants born in Suriname (178,000) and Morocco (173,000). The Netherlands is also home to a relatively large group of migrants born in Other - Asia (497 thousand).

As for the children of migrants who were born in the Netherlands, there are differences in the distribution by country of origin between those with one foreign-born parent and those of whom both parents were born abroad.

Of the 890 thousand residents born in the Netherlands with two foreign-born parents, by far the largest group comes from Outside Europe. One-fifth (188 thousand) are of Moroccan origin, and a slightly lower number (174 thousand) are of Turkish origin.

Of the 1.1 million Netherlands-born residents with one foreign-born parent, 44 percent have a parent who was born in another European country. The largest group (191 thousand) has a father or mother who was born in Indonesia.

Classification by origin: ‘born in the Netherlands or abroad’ and ‘country of origin’

As of February 2022, CBS adopts a different approach when publishing data on people currently referred to as having a western or non-western migration background: greater emphasis will be placed on where a person was born and less on where their parents were born. The term ‘migration background’ will no longer be used in this regard. The main categories western/non-western have been replaced by categories based on continents and a few countries that share a specific migration history with the Netherlands. From the start of 2022, this change will be gradually implemented in the relevant statistics and publications. The classification comprises two components: ‘Born in the Netherlands or abroad’ and ‘Country of origin’. 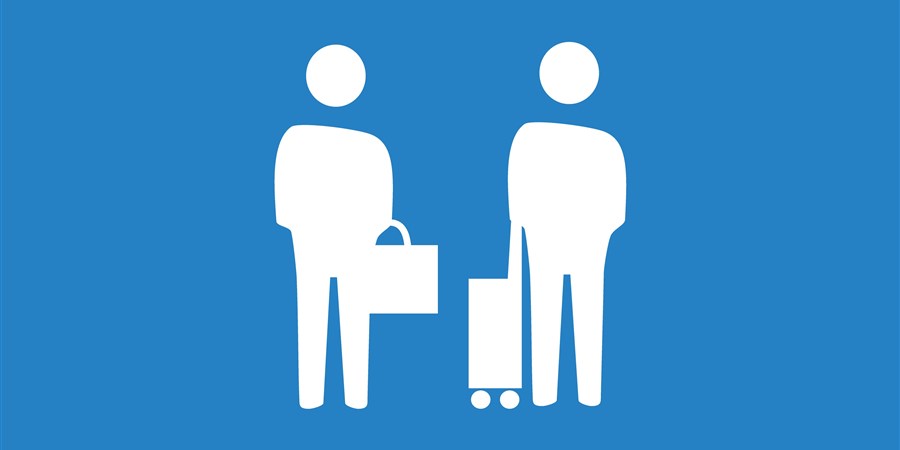