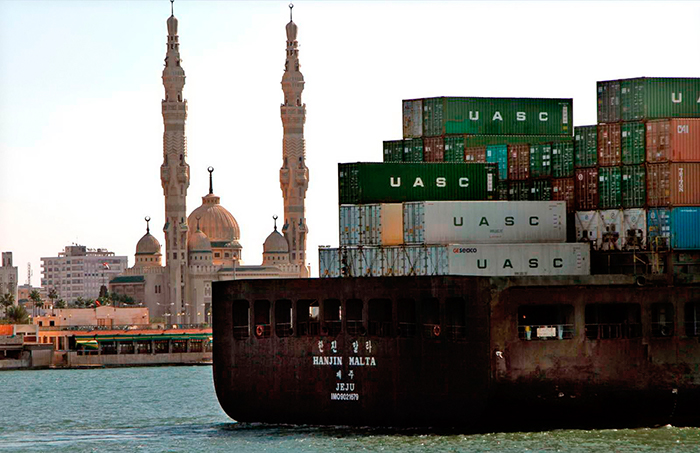 The most significant increase in Dutch construction services trade has been in Asia. The surplus with Asian countries has risen from 179 to 465 million euros. Recently, there has been more trade with the Middle East, aside from projects in Indonesia, India, Singapore and other countries.

In the past ten years, the trade balance would have run further into surplus had there not been any trade with Europe. In 2005, the surplus with Europe stood at 600 million euros; in 2015, this reversed into a trade deficit of almost 200 million euros. More than half (54%) of this trade consists of imports of services, the rest (46%) are exports. For example, construction services are being imported from Germany for a Dutch wind farm.

The Dutch trade surplus is also increasing in Africa, primarily in Egypt, partly due to large projects such as the expansion of the Suez Canal to allow for bidirectional traffic. This and other projects have made Egypt the second largest trading partner for the Netherlands after Germany.

The Dutch construction and dredging sector has been purchasing services from German companies rather than the other way around, causing a substantial trade deficit with Germany. This was also the case with the trade balance with Belgium.

Looking at other continents, few or no companies conduct this trade within the Netherlands. Around 90 percent of the Dutch trade (imports/exports) in construction services is conducted abroad versus only 10 percent in the Netherlands. This is related to the fact that not the Dutch border but the transfer of ownership between a Dutch and a foreign company is the determining factor.
Dutch construction services sold to foreign companies are registered under exports while the other way around counts as imports.

Investments 0.5 percent down in April