Statistics Netherlands (CBS) reports that the number of working women has risen more rapidly over the past decade than the number of working men. In the second quarter (Q2) 2015, the employed labour force included more than 3.8 million women, versus 3.4 million in 2005. The male employed labour force included 4.5 million individuals, as against 4.4 million ten years ago. 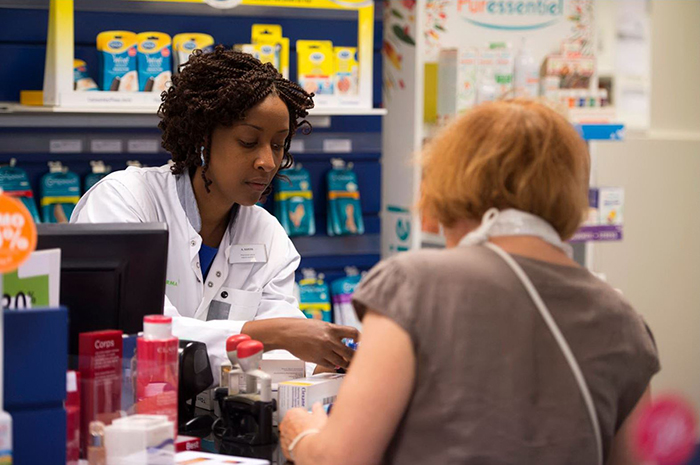 Increase across all occupations in the past year

The age categories 15-24 and 45-74 predominantly accounted for the increase in working women in the past year. In education and commercial and administrative jobs, there was a relatively strong increase across all age groups. The number of young retail shop assistants grew sharply. Nearly half of young women in commercial jobs are shop assistants. In the age category 45-74, there was a substantial increase in the sector services, like the sector hotels and restaurants.

Over 9 million in work for the first time

Dutch Trade in Facts and Figures 2019

The mood among Dutch consumers this month relative to the previous month.

Were investments higher or lower in November ?