Status of the figures:
This table contains definite figures up to and including 2019 and revised provisional figures for 2020 and 2021.

Changes as of June 2022:
Revised provisional figures added for 2021.
From reporting year 2021, new sustainability criteria for solid and gaseous biomass will apply in the context of the EU Renewable Energy Directive (2018). It is currently unclear whether all biomass consumed in the Netherlands meets these new sustainability criteria. For the cases where this uncertainty applies a “.“ is displayed. 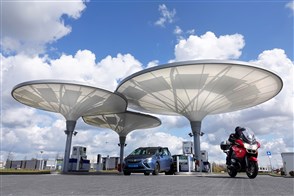 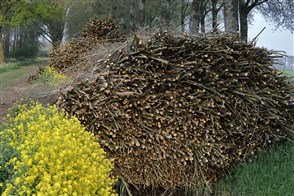 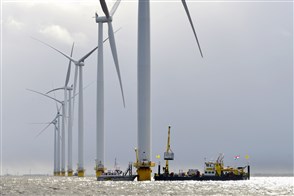