Status of the figures:
The figures up to and including 2020 are final.

When will new figures be published:
In the third quarter of 2022 provisional figures for 2021 will be published. 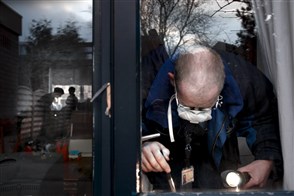 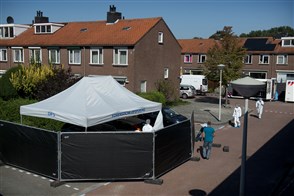