Changes as of November 30th 2022:
Provisional figures for September 2022 have been added.

Net production
The total amount of electricity generated in the Netherlands minus the own consumption of the installations with which the electricity was produced. 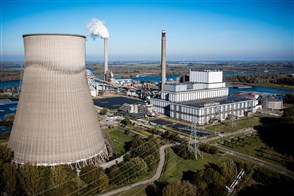 More electricity from coal and renewable sources, less from gas 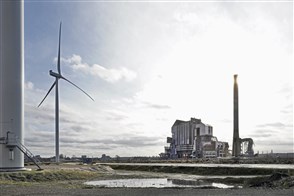 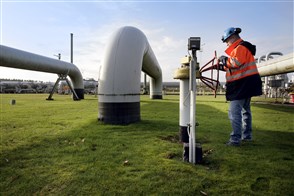