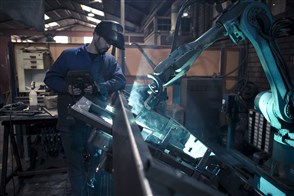 Manufacturing output prices over 4 percent down in August 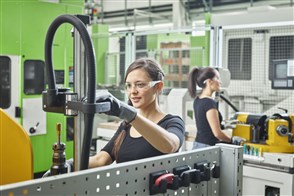 Manufacturing output prices over 5 percent down in June