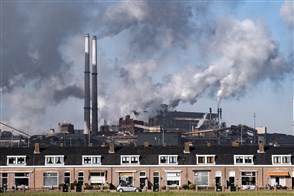 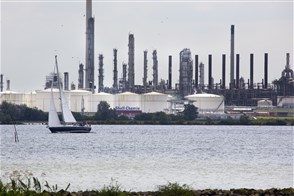 Manufacturing output prices almost 13 percent up in May