In this table the Dutch import, export value, trade balance and annual changes are broken down into sections, divisions and groups according to the Standard International Trade Classification (SITC). The data are further divided into continents and countries according to the Geonomenclature (GEONOM).

Changes as of September 7, 2020:
The provisional figures of the month June 2020 have been added. 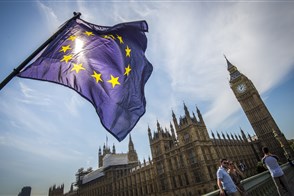 Growth in exports to the United Kingdom lagging behind 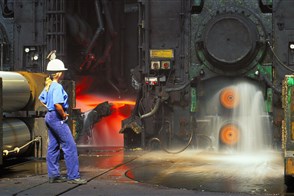 Trade deficit with the US narrower in 2018 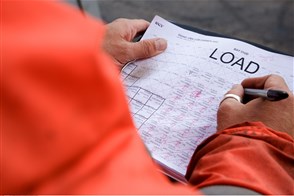