In this table the Dutch import, export value, trade balance and annual changes are broken down into sections, divisions and groups according to the Standard International Trade Classification (SITC). The data are further divided into continents and countries according to the Geonomenclature (GEONOM).

Changes as of December 7, 2022:
The provisional figures from January to June 2022 have been revised. Due to progressive insights, the trade flows for these figures have been revised, so that there is a methodological connection with the months of July to September 2022.

Import value
Value of foreign-supplied goods to residents according to the International trade statistics. Imports from EU countries: the value of the goods including freight and insurance to the Dutch border. Imports from non-EU countries: the value including freight and insurance to the border of the European Union.
Change in import value
Change as a percentage compared with the same period in the previous year.

Explanation
For a group of countries, a change is only shown if it consists of the same countries as in the previous year. 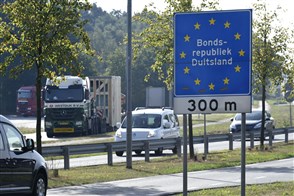 More trade with neighbouring countries in 2021 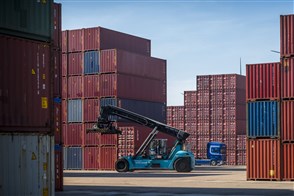 Exports to Taiwan quadrupled since 2010 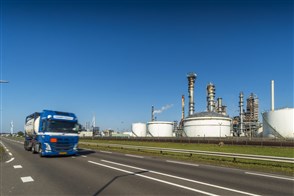 France imports 47.4 bn euros in goods from the Netherlands