Changes as of 10 June 2022:
The figures of April 2022 have been added to the table and those of January 2021 up to and including March 2022 have been adjusted. This month the annual update of the seasonal-adjustment models has taken place. All figures of 2021 have been revised for the final time and set to ''definitive'' status. 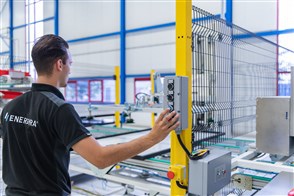 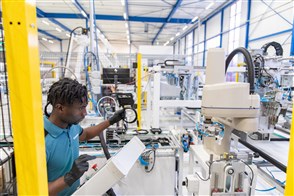 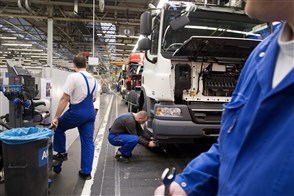 Manufacturing output 4 percent up in July