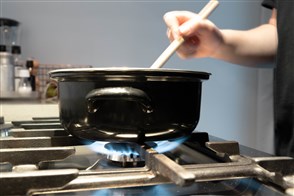 Inflation rate up to 12.0 percent in August 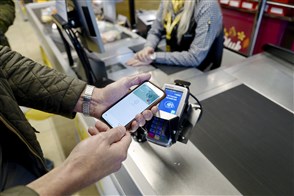 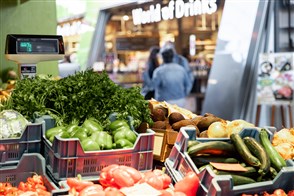