This table contains figures on the absolute number of persons to whom in the year concerned medicines were dispensed for which the costs are reimbursed under the statutory basic medical insurance. The figures are also expressed as a percentage of the total population in the category concerned. The population includes everybody registered in the Personal Records Database (BRP) and living in the Netherlands at some point in the year concerned. Until 2010 the figures also included medicines dispensed to persons registered in the BRP, but no longer resident in the Netherlands.
Medicines provided to persons in hospitals and nursing homes are not included; medicines provided in residential homes for the elderly are included.

Data are broken down by medicine group, age and sex.

Status of the figures:
Figures for 2019 are provisional. Remaining figures are definite.

Persons with medicines, relative
Number of persons to whom medicines are dispensed in the year concerned that are reimbursed under the statutory basic medical insurance, expressed as a percentage of the total population of the category concerned registered in the municipal population register (GBA) in that year. 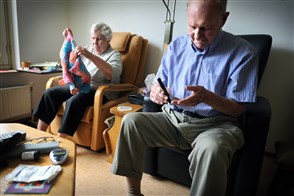 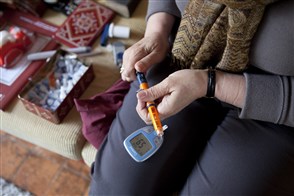