Status of the figures: the figures for 2022 are provisional, the other figures are definite.

Equidae
Only horses and ponies that are kept on agricultural holdings.
_
From 2010 including donkeys of 6 months and older.
_
In 2022, horses, ponies and donkeys will not be part of the Agricultural Census. 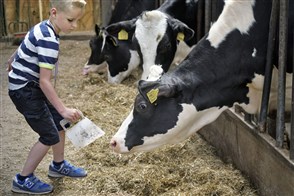 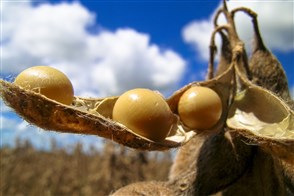 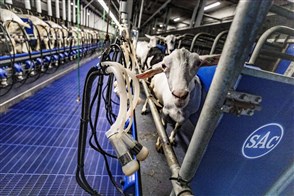