The figures have been rounded to the nearest five to avoid identifying individuals. Until now, everything lower than 5 was shown as ‘0’ in this table. These figures have been replaced by a “.”. This is in accordance with the guidelines of Statistics Netherlands. 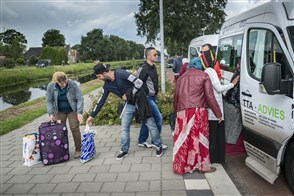