In this table Dutch import and export values and trade are broken down by sections, divisions and groups of the Standard International Trade Classification (SITC). The data are then further divided into countries, country groups and continents. The coverage and the percentage changes in imports, exports and trade, by country, country groups and continents are available for total goods. 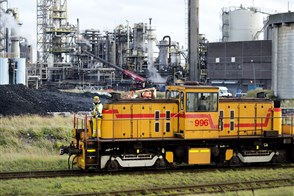 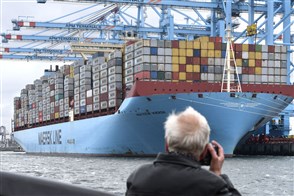 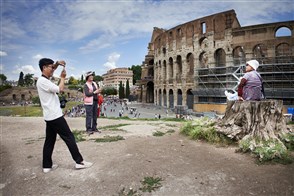