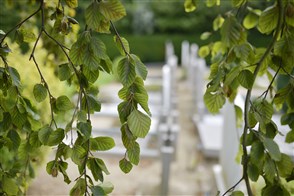 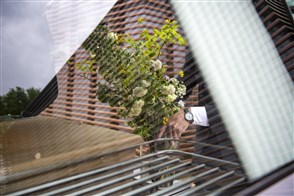 Excess mortality in May, except in the last week