Changes as of 22 August 2022:
Final figures with regard to population growth for 2021 and final figures of the population on 1 January 2022 have been added. 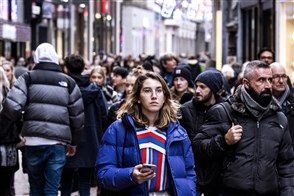 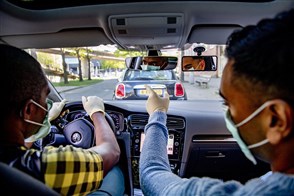 Fewer driving licences issued than before the pandemic 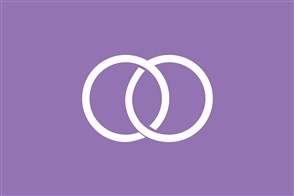