The Dutch aviation sector was responsible for almost 13 billion kg in CO2 emissions. This includes emissions in airspaces outside of the Netherlands. It does not include emissions by foreign airlines flying to and from the Netherlands. In recent years, aviation has accounted for approximately 6.5 percent of total CO2 emissions by the Dutch economy. The contribution made by aviation to total greenhouse gas emissions, in so-called greenhouse gas equivalents, has been lower, namely slightly under 6 percent. This is due to limited emissions of nitrous oxide and methane in aviation.

CO2 emission levels from aviation activities are closely linked to the number of aircraft movements, in turn related to economic developments. The rate at which CO2 emissions increase has clearly levelled off after 2000.

Emissions from international aviation activities are not included in the IPCC calculations of greenhouse gas emissions and fall outside the scope of the Paris climate agreement.

In 2016, nitrogen oxide emissions from aviation activities amounted to nearly 75 million kg. In recent years, aviation has accounted for approximately 16 percent of total nitrogen oxide emissions by the Dutch economy. The contribution to total emissions of acidifying substances - in so-called acid equivalents - is smaller, around 9 percent. This is due to the fact that aviation releases relatively little sulphur oxide and zero ammonia emissions.

Compared to CO2 emissions, nitrogen oxide emissions are less closely linked to the number of aircraft movements. Emissions of nitrogen oxide increased sharply over the years 2012-2015. This was followed by a decline in 2016. 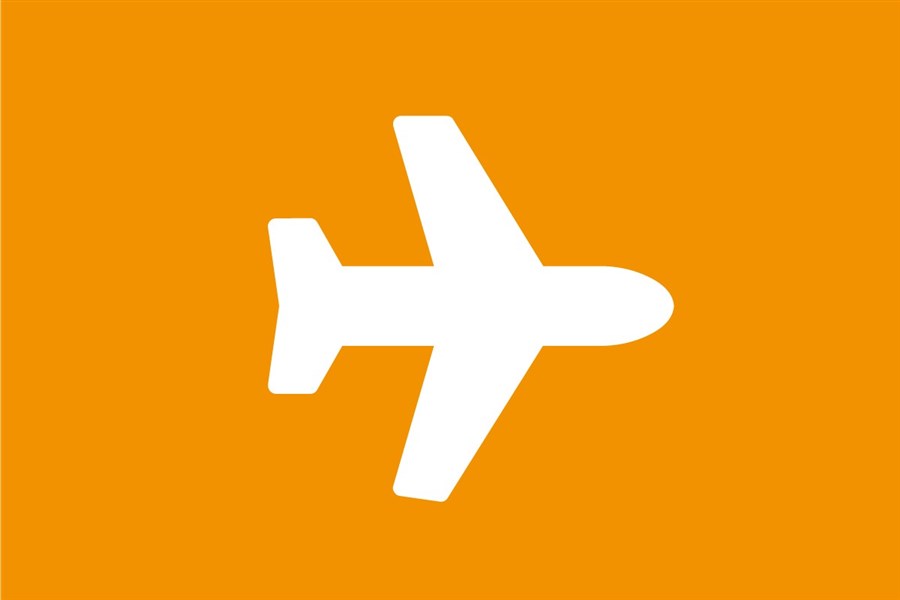